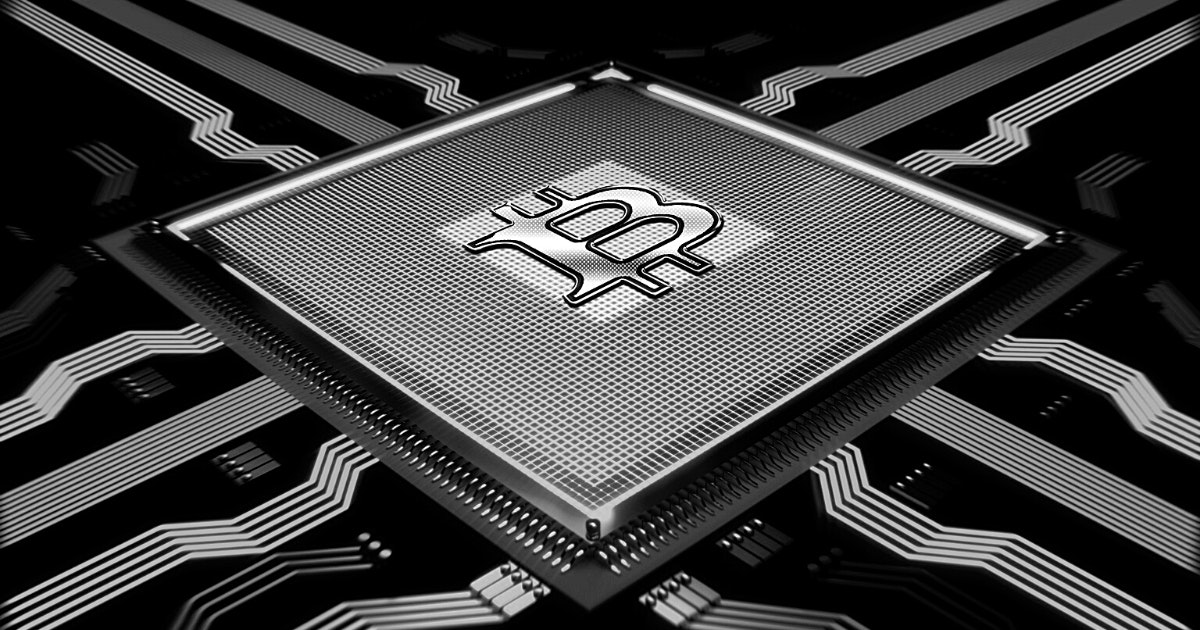 Future of the Internet: Web2 vs Web3

Web2 refers to the current state of the internet, characterized by centralized services, user-generated content, and interactive websites. Web2 has made it easy for individuals and businesses to create and share content, but it has also led to the concentration of power in the hands of a few large tech companies. Some of the key features of Web2 include social media platforms, online marketplaces, and content management systems.

Web3, on the other hand, refers to the future direction of the internet. At its core, Web3 is about giving users more control and agency over their online experiences. It's about creating a web where data is owned and controlled by the people who make it rather than being held by a few large tech companies.

Blockchain technology is the foundation of Web3. It's a decentralized, distributed ledger that records transactions securely, transparently, and immutably. It's a network of interconnected computers that are decentralized and autonomous, meaning any single entity, like a government or corporation, does not control them. This means that once a transaction is recorded on the blockchain, it cannot be altered or deleted.

Decentralized protocols are the rules and standards governing how the decentralized web operates. These protocols allow communication and interaction between devices and systems on the web, ensuring that everyone follows the same rules.

Decentralized applications (dApps) are built on top of decentralized protocols. They are decentralized because they are not controlled by any single entity and can operate without needing a central server.

Critical Differences Between Web2 and Web3

One key difference between Web2 and Web3 is users' level of control over their data. In Web2, tech companies often collect, analyze, and sell user data without the user's consent. In Web3, users can store their data on decentralized networks where they have more control over who has access to it. This can help protect user privacy and give individuals and small businesses a level playing field with larger organizations.

Another difference is the level of security and trust. In Web2, data is often stored on centralized servers, which makes it vulnerable to cyber-attacks. In Web3, data is decentralized, which makes it difficult for hackers to access. This can reduce the risk of data breaches and increase the overall security of the internet.

In summary, Web2 and Web3 are different generations of the internet with distinct characteristics. Web2 is characterized by centralized services and user-generated content, while decentralized technologies and a focus on user control and security describe Web3.

Understanding the differences between these two versions of the internet can help you navigate the rapidly changing digital landscape and make informed decisions about your online activities.